Sendai isa city full of charm such as local gourmet food and historic buildings. If you're going to travel, you'll want to experience a lot of things! The best way to do that is to take a night bus! You can leave the night before and enjoy the city from morning till evening! In this article, we'll show you a model course of Sendai by highway bus, which is recommended by local people. 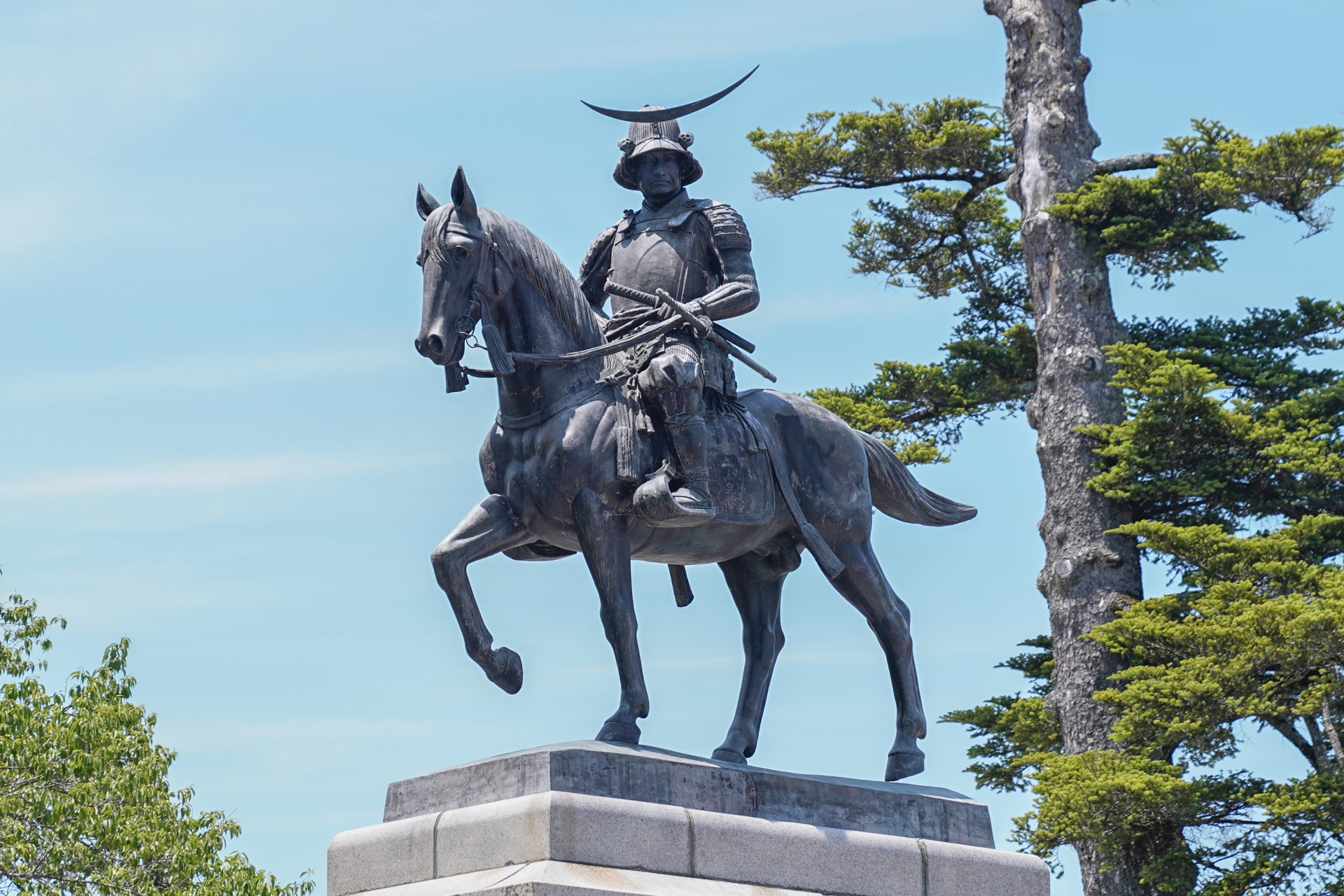 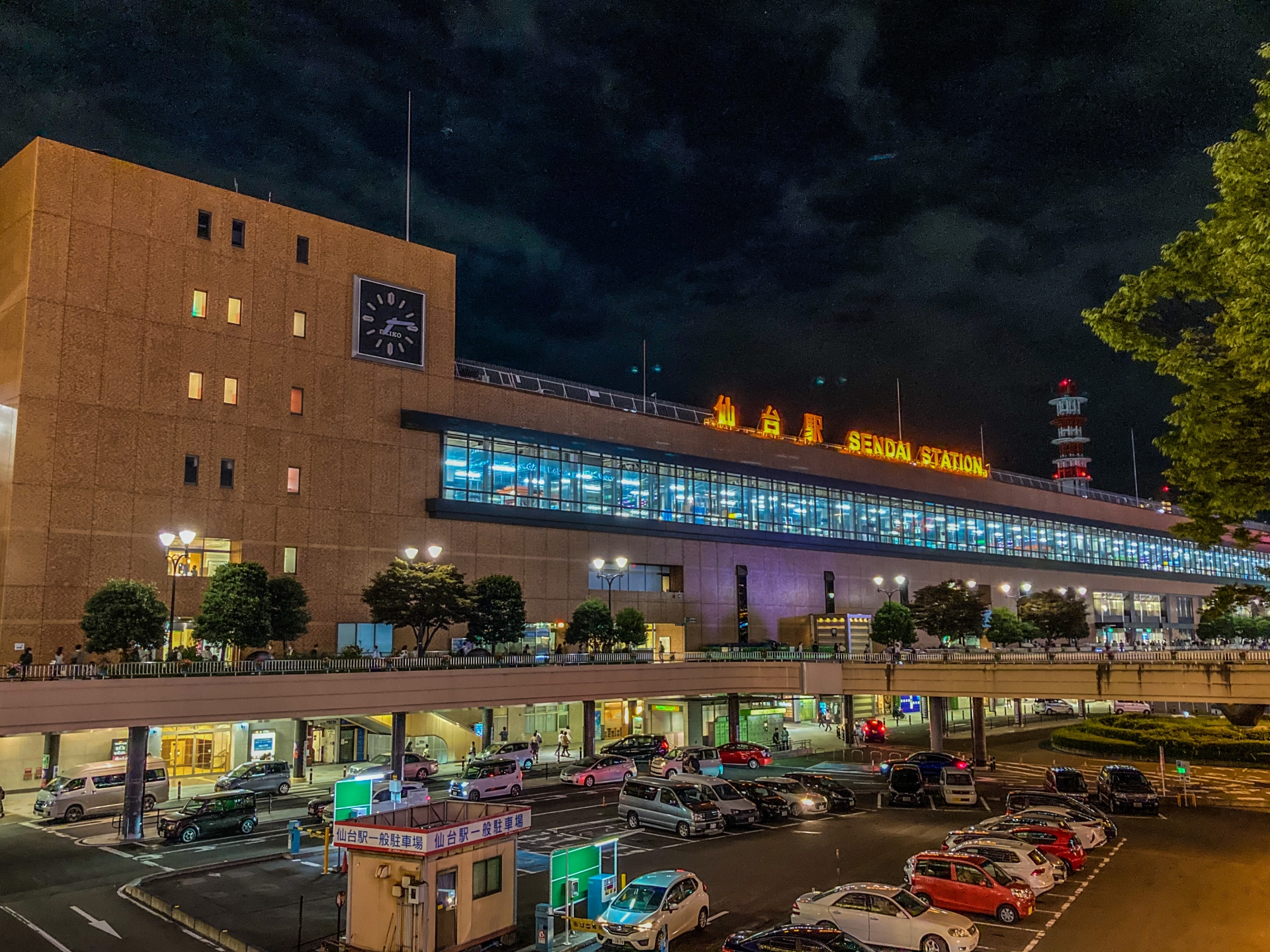 There are four typical ways to get to Sendai Station by public transportation: the Shinkansen, limited express trains, regular trains, and high-speed buses.  The table below shows a comparison of the times and fares for each route!

From the table above, you can see that each mode of transportation has its advantages and disadvantages, but the Shinkansen and Express Buses have more advantages.  Above all, the Express Bus is especially recommended if the purpose is to stay in the area for a long time.  The Shinkansen allows you to spend more time in the city if you take the morning train, but it is more expensive.  On the other hand, late night express buses are about a third of the cost of the Shinkansen and allow you to take a nap on the night flight and start your stay in the morning. You can find out more about the “Dream Sendai” and “Sendai☆New Star” express buses to Sendai on the “Japan Bus Online” website!

From here on, we will introduce a model course!  This plan you can enjoy from morning till night, so please refer to it! 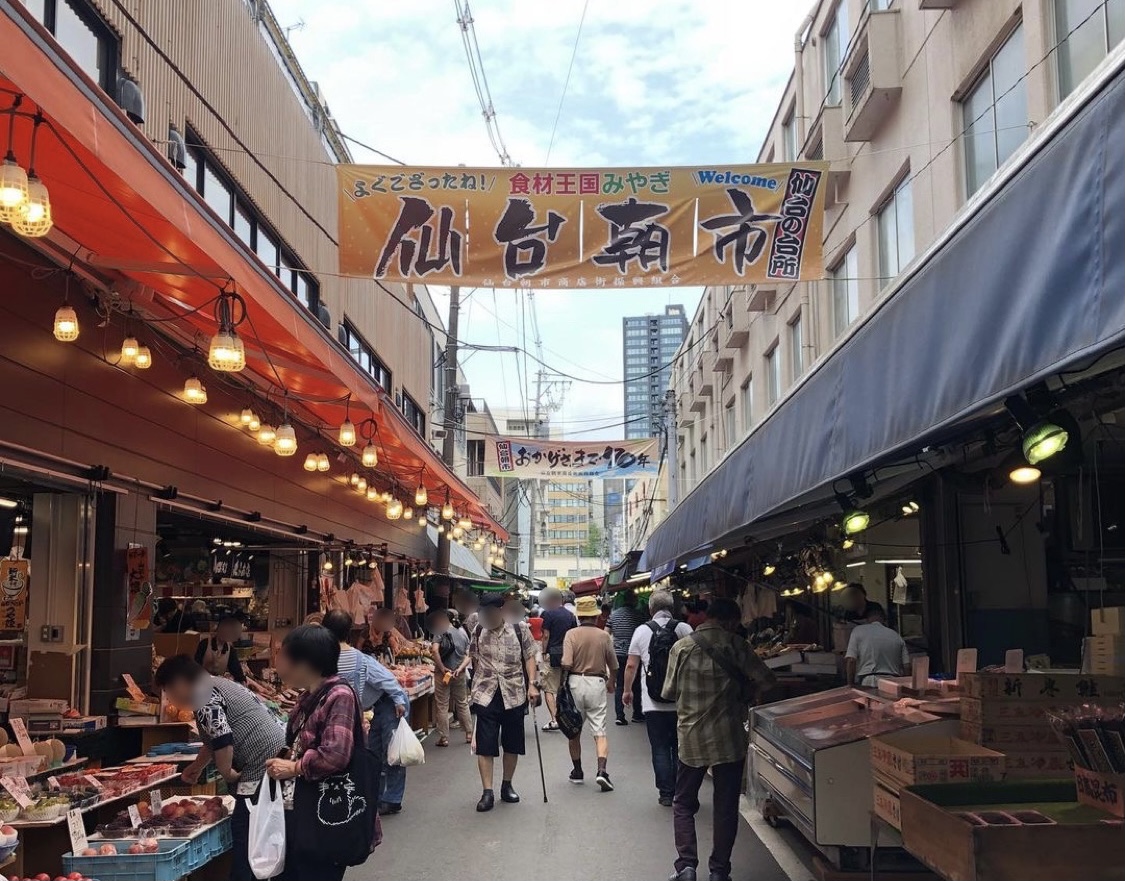 The first is Sendai Morning Market Shopping Street.  You can get there on foot from Sendai Station and, as the name suggests, it is open from the morning. Local ingredients are on sale, so you can eat and walk around in the morning or buy them as souvenirs! Sendai is famous for seafood such as sea squirts and oysters, and many shops sell seafood, giving the market a Tsukiji-like atmosphere. However, the Sendai Morning Market also sells a wide range of vegetables, fruit and meat, making it a real “kitchen of Sendai”. 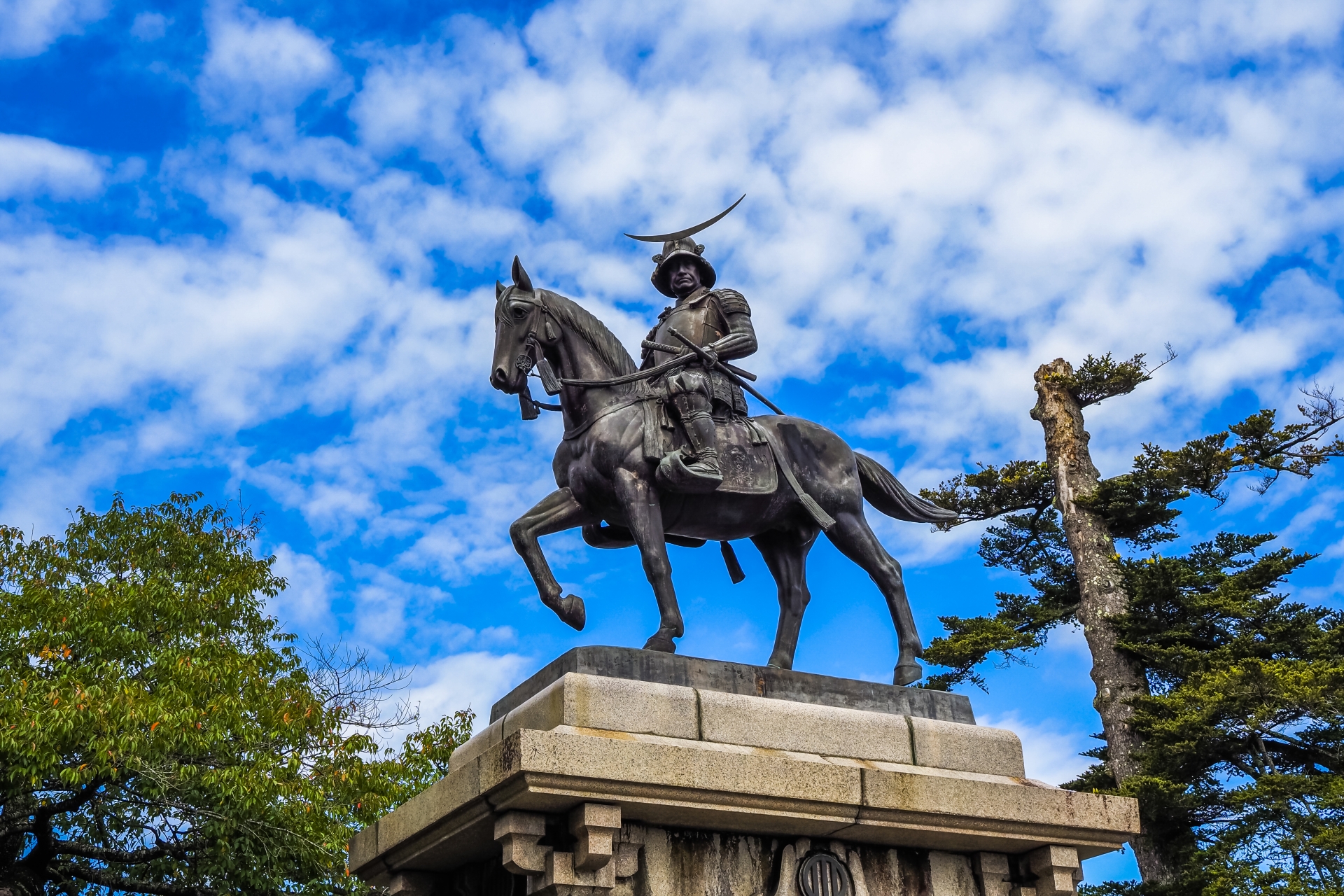 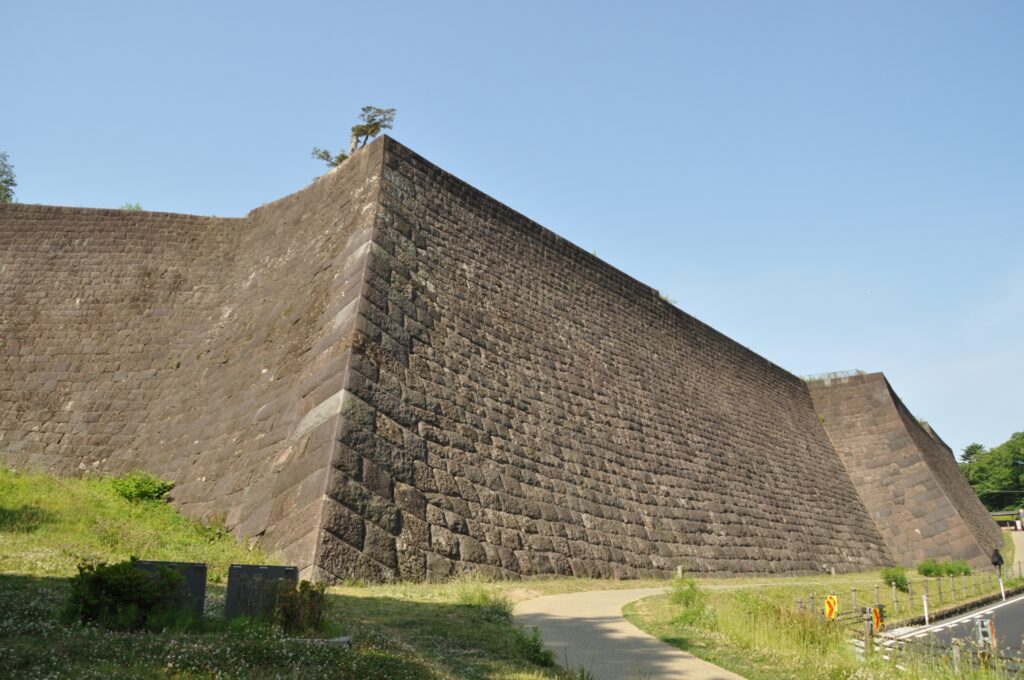 The next stop is the classic site of Sendai Castle. The castle is no longer standing, but you can still see the stone walls and other parts of the castle, as you can see in the picture, so you can feel the real history. The statue of Date Masamune riding a horse, like Napoleon, is the symbol of Sendai. I urge you to go and see it in the flesh, not in a photograph! Also, there’s a Zuihoden just around the corner, which I suggest you visit together! 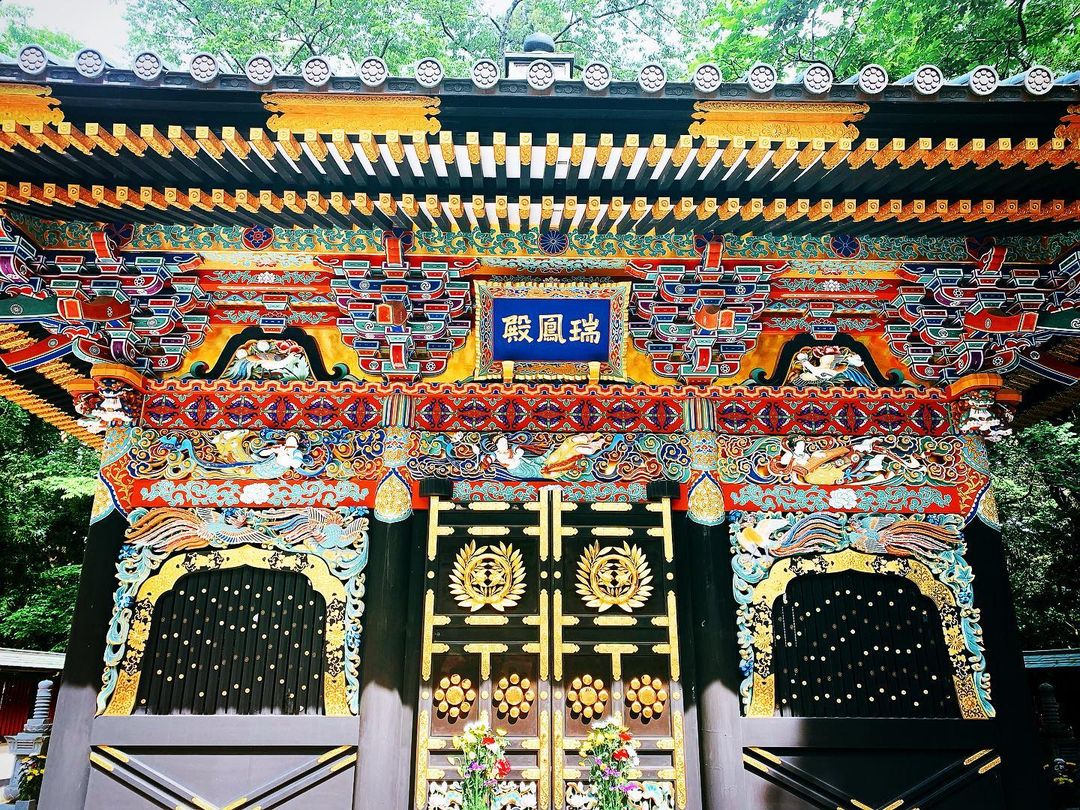 Zuihoden is the mausoleum of Date Masamune, the founder of the Sendai domain. In addition to being famous as a historical building and power spot, it is also known for its vivid and exotic appearance.  It is brilliantly decorated in gold and vermilion, and you can get a glimpse of how Date Masamune has been loved by the locals from its gorgeousness. 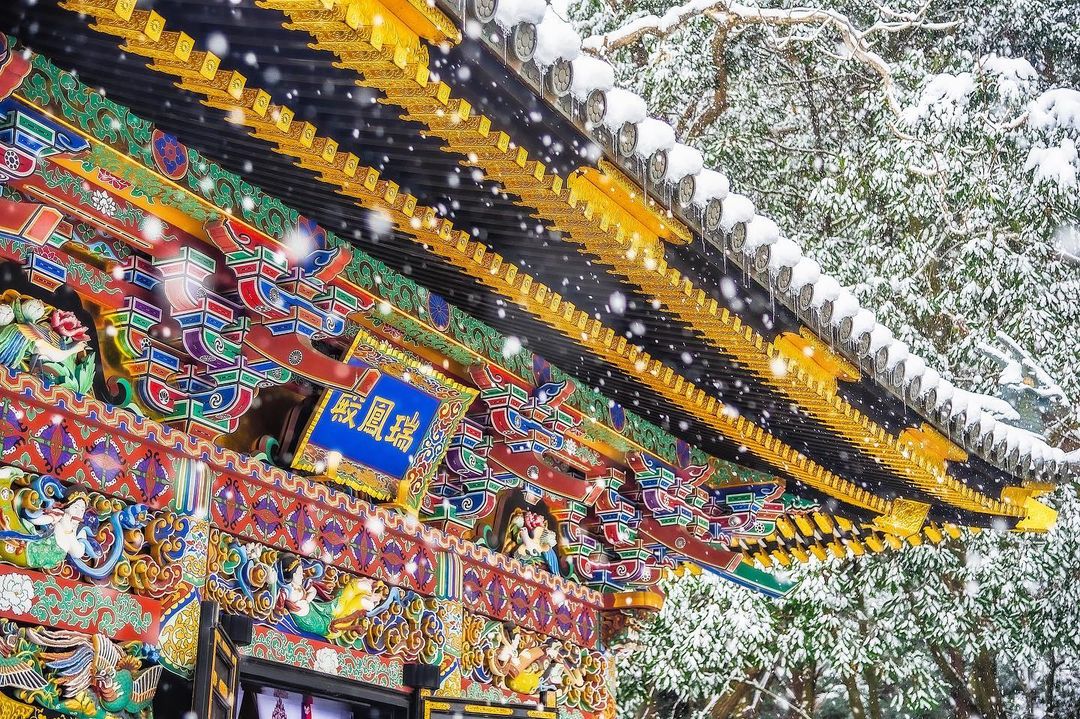 The beauty seems to be alive even on a cold snowy day …!

After a long morning of walking, you’ll be tired, so it’s time to take a break! There are many rice restaurants near Sendai Station, and you can enjoy Sendai gourmet food!  Here, we will introduce two Sendai gourmet spots that the locals recommend!  Zubari, Zuda Tea House and Ushitankaku. 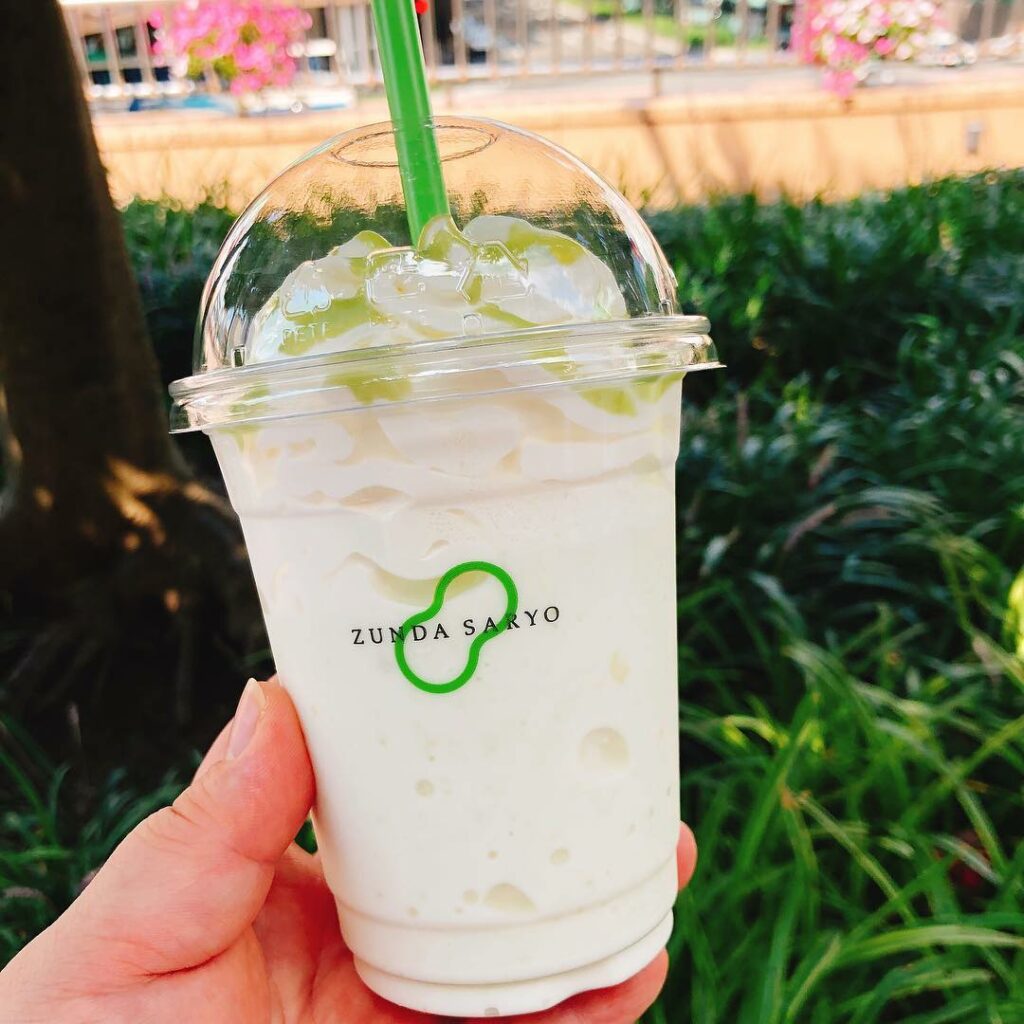 This is the Zunda Shake sold at the Bunda Tea House.  Zunda mochi is famous in Sendai, but it is a novel drink that is a combination of Zunda and frozen drinks.  It is creamy, sweet, and easy to drink, so it is very popular with people of all ages, regardless of gender. Recently, stores have opened in big cities such as Tokyo and Osaka, and it is becoming popular.  Why don’t you try it in Sendai? 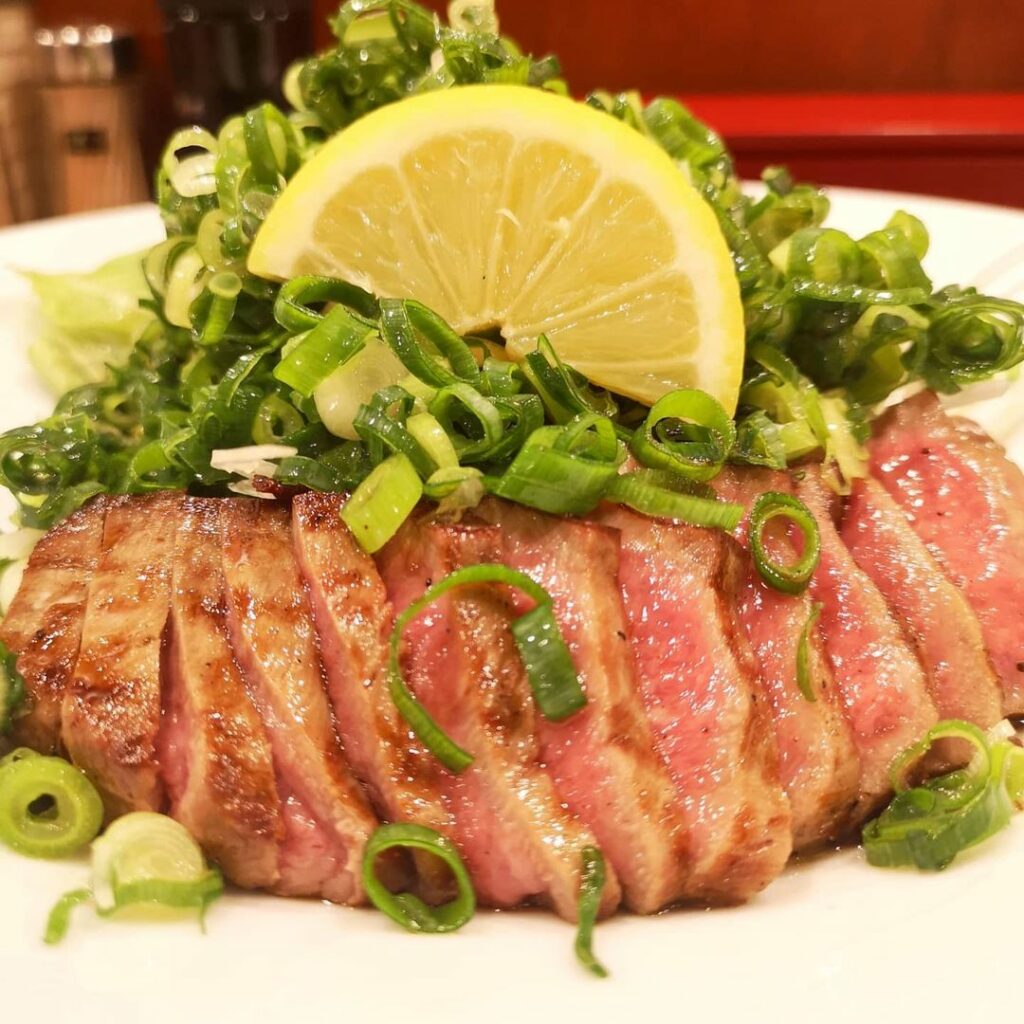 Beef tongue is one of Sendai’s soul foods!  There are various cooking methods for beef tongue, but it seems that the “beef tongue tataki” from Gyutankaku is very popular with locals! The surface is seared, but the inside remains uncooked, so you can enjoy different textures inside and out, just like bonito tataki.  There is no doubt that sake will taste excellent if you serve it with green onions! Why don’t you drop by before you head home? 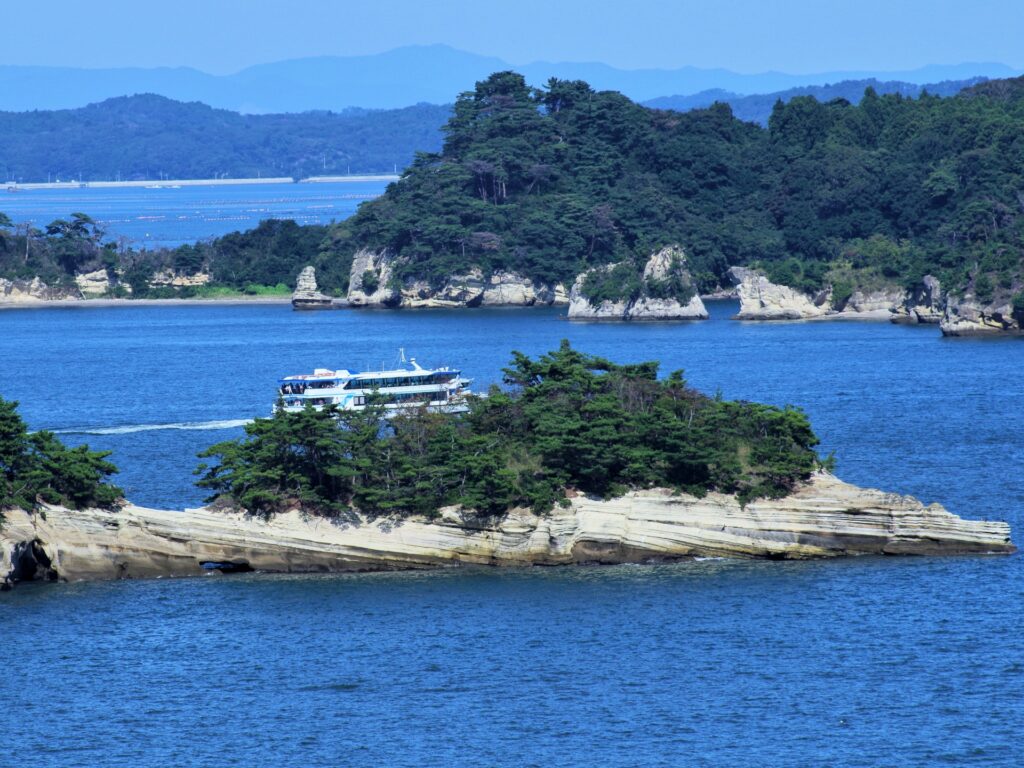 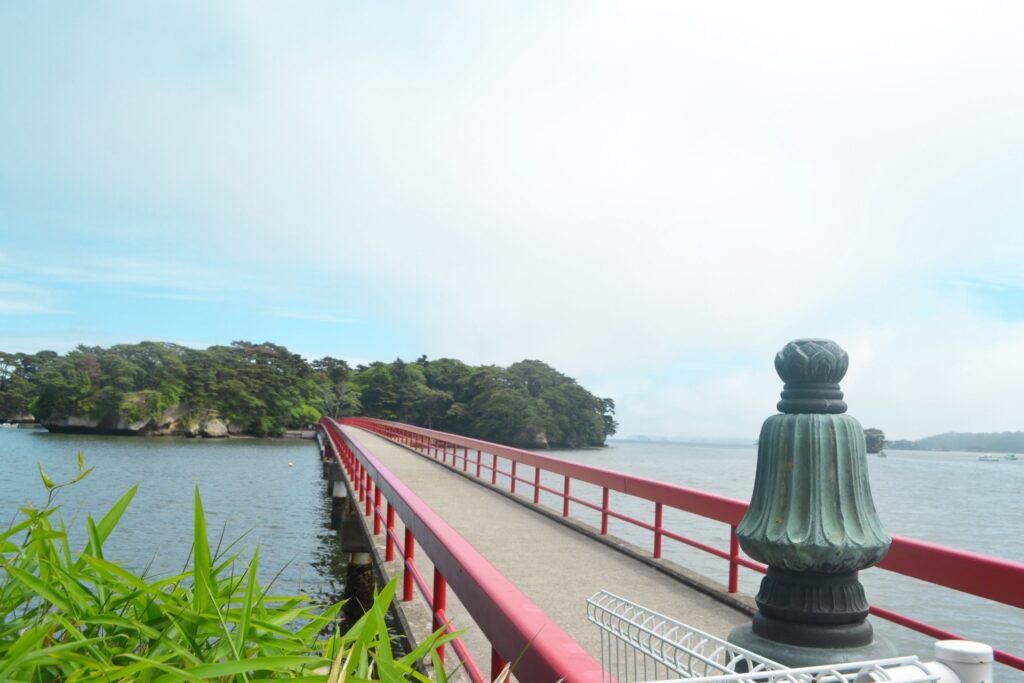 Did you know that Matsushima, one of the three most scenic spots in Japan, refers to the collective name of more than 200 coastal islands and the sea around them?  There are many beautiful spots on Matsushima, but moving from island to island is not easy.   If you’d like to visit many of Matsushima’s sights, we recommend taking a cruise on one of the large or small boats, as you can see in the second photo, which will take you around at a leisurely pace and will certainly leave you with some great memories! Let’s go home to a beautiful sunset and no regrets!

In this article we’ve outlined a model course for a trip to Sendai, from morning till night! What did you think? All of them are recommended by the locals, so you’re sure to have fun! We hope you’ll take them into account!